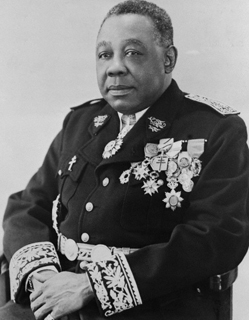 18 May 1944, Cairo, Egypt --- Felix Eboue, Governor General of French Equatorial Africa, the first full blooded Black ever to hold so high a colonial post in the French Government is shown. He openly defied Vichy, after the collapse of France. Felix Eboue died on May 17, 1944, in the French hospital at Cairo. He was 56 years old. --- Image by © Bettmann/CORBIS 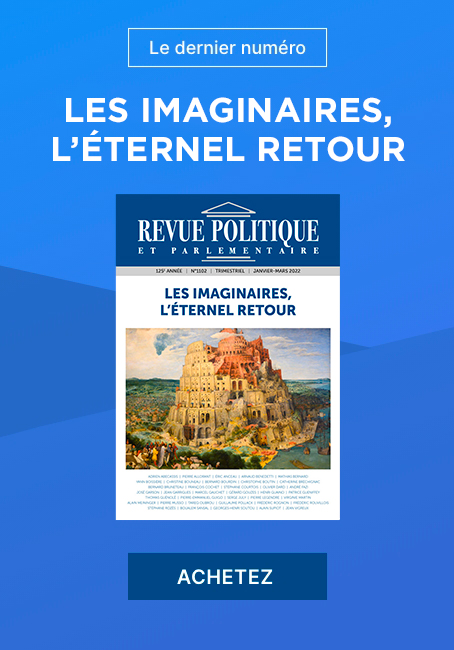